yesterday we decided it was a perfect day (80 degrees, really september?!) to ride the ferry. madison loves the water so i told her we were going to ride ON the water. she seemed excited & confused at the same time. i wasn’t even exactly sure where we were going but i figured downtown, towards brooklyn. we ended up in dumbo for the day & low and behold there was an arts festival going on. what a great day for an adventure. 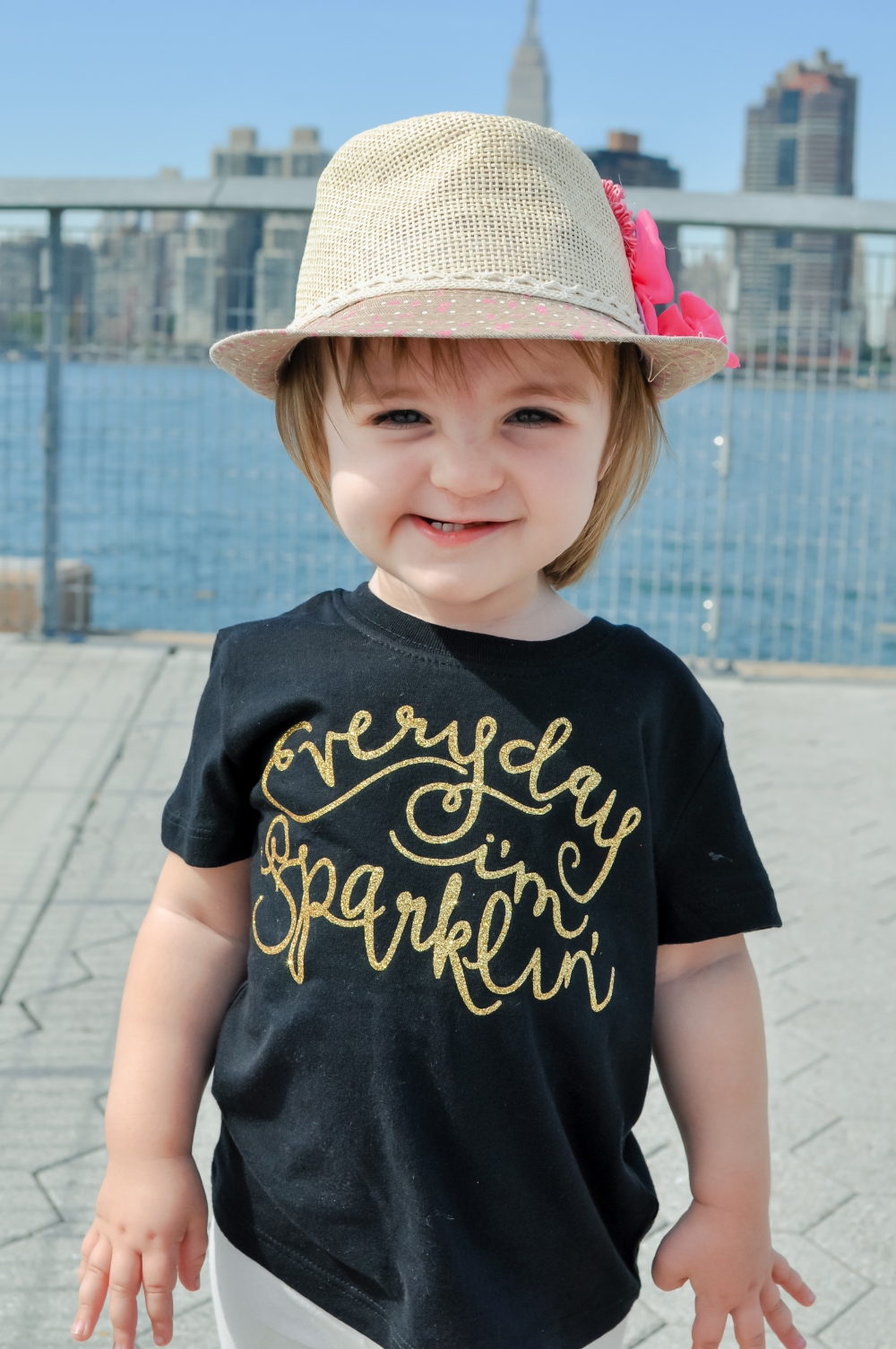 we ate pizza & visited P.S. Bookshop. she was obsessed with buying Goodnight Denver. she must miss her aunt tracie. then we read stories under the brooklyn bridge 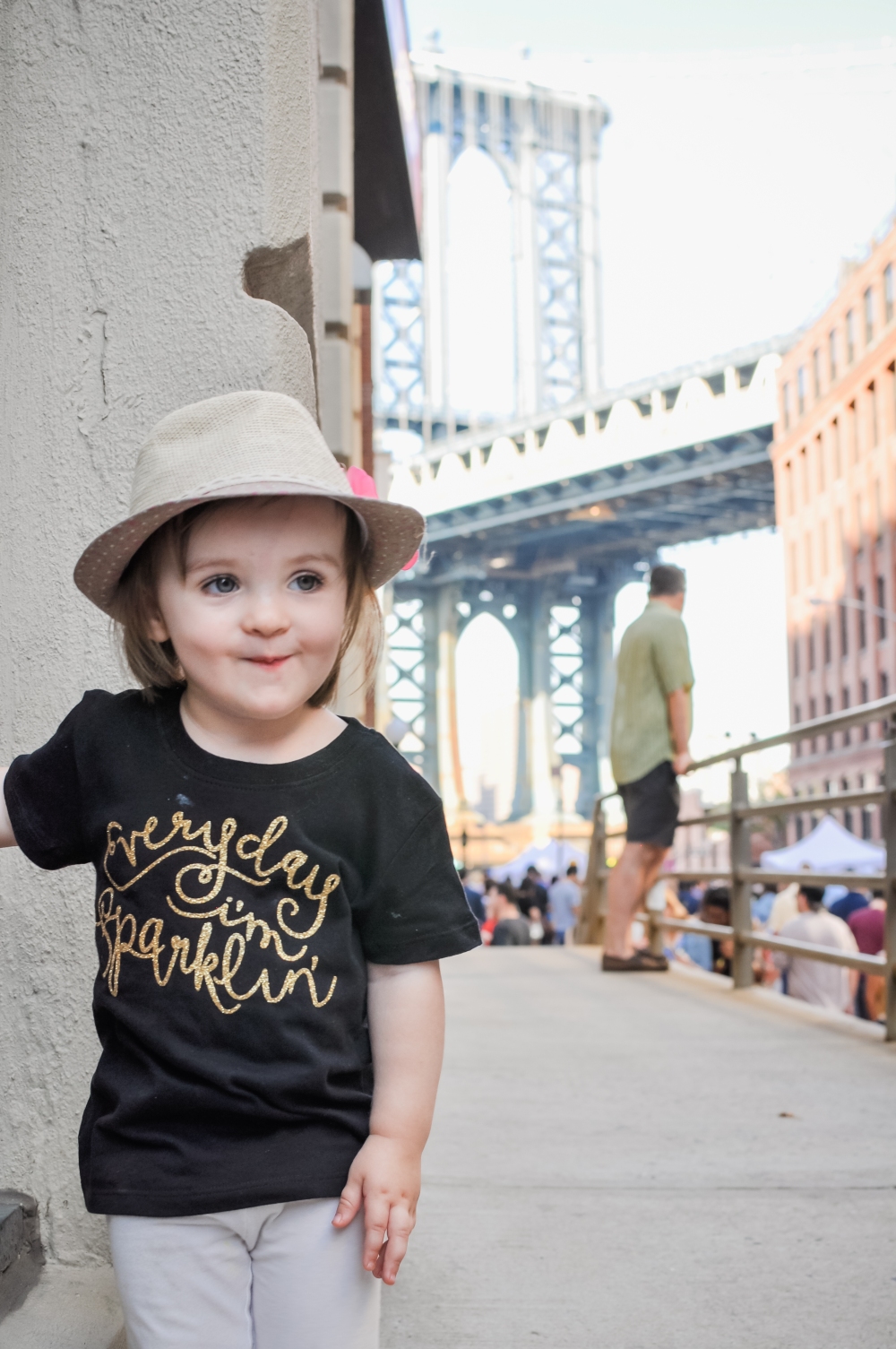 and rode jane’s carousel on the waterfront. she saw it & just kept saying pony pony pony. of course as we started to move she was holding on as if her life was at risk saying, nice pony, nice pony. pure terror & excitement rolled up into one. 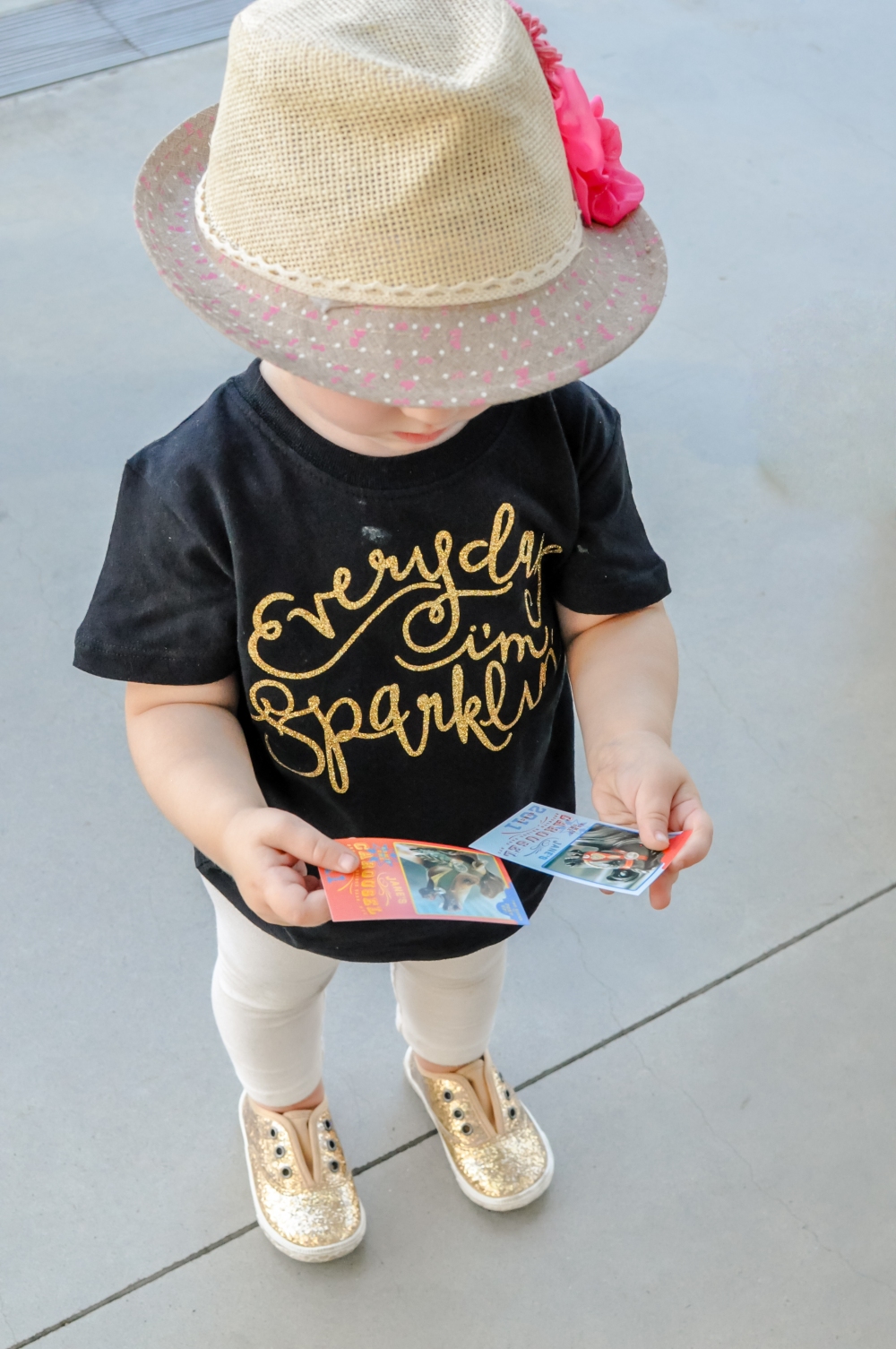